Ghana Black Stars captain, Andre Ayew has opened up on what led to poor output against Morocco on Monday.

The Al Sadd forward was a pale shadow of himself in Ghana’s 1-0 loss to Morocco in the 2021 AFCON opener at the Ahmadou Ahidjo Stadium in Cameroon.

Soufiane Boufal’s 82nd minute strike confirmed Ghana to its first group defeat at the 33rd edition of the continent’s most prestigious tournament. 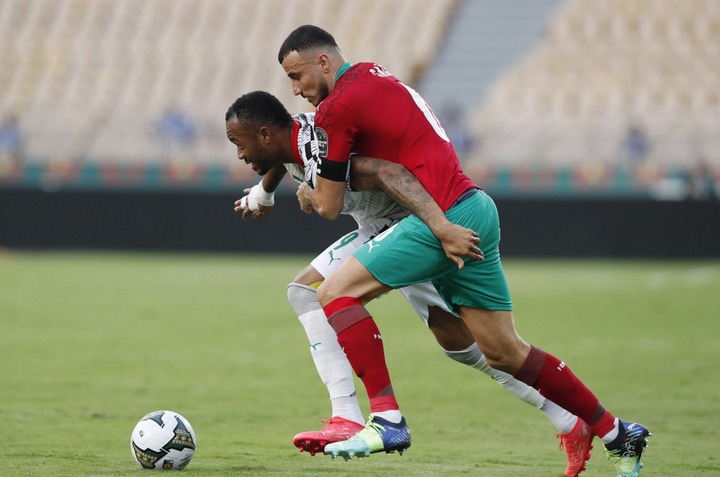 Dede Ayew said: “I’m not better, I’ve not been feeling well for the past two days but I wanted to play, my colleagues wanted me on the field so I did everything to be on the field. “We have been waiting for this moment for three years but unlucky to that, a cut but it’s football. 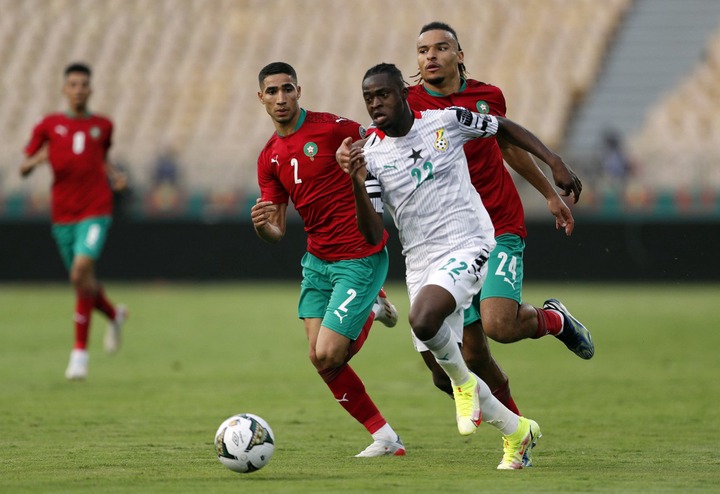 Andre Ayew was however confident that the Black Stars will be able to qualify out of group c despite the opening defeat.

“No problem but we are very disappointed to concede in the last minute, I think we showed a solid team versus one of the favorites of the tournament.

“We went head to head with them, I’m very calm and confident that we will go to the next stage and that’s why we are here.

Book on Emile Short’s Memoires to be launched on Thursday February 9, 2023