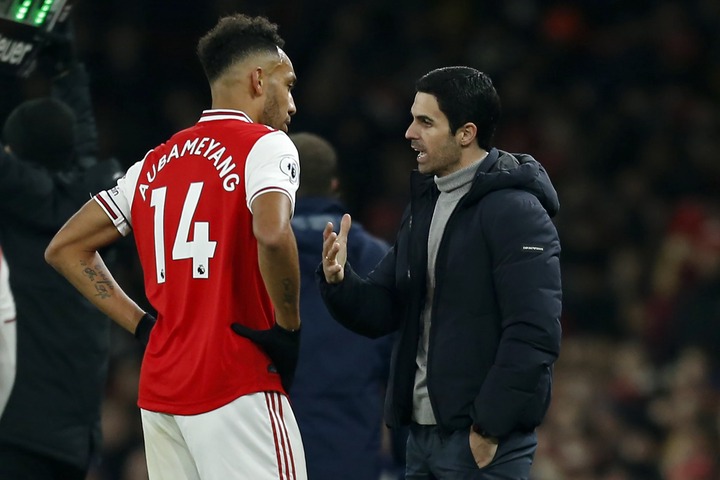 Reports indicate that, the Arsenal forward is wanted by the club for an initial six months loan deal with an obligation to buy him permanently. The permanent acquisition is reported to be around €8m if the agreement for the initial loan fee goals through. The former Borussia Dortmund striker has endured a torrid time at club level, having been stripped of the captaincy over what is described as “multiple breaches of discipline.” 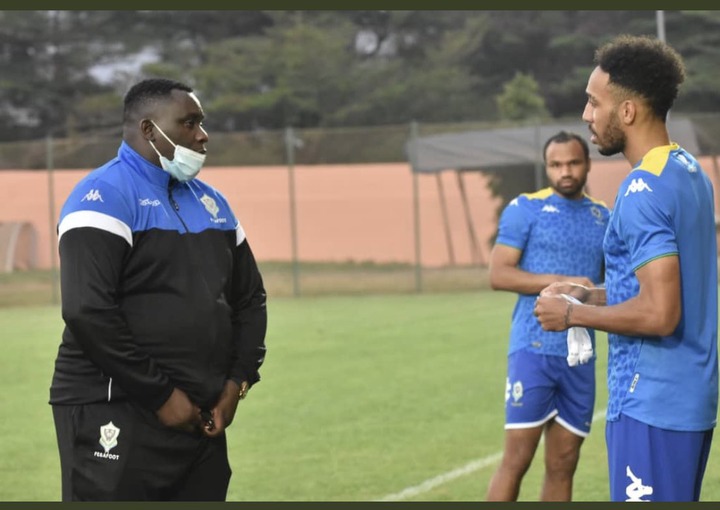 Aubameyang joined his teammates for the Africa Cup of nations but and teammate, Mario Lemina did not play a part in their campaign after contracting COVID-19. He has since returned to North London following the detection of “heart lesions” after his COVID-19 recovery. 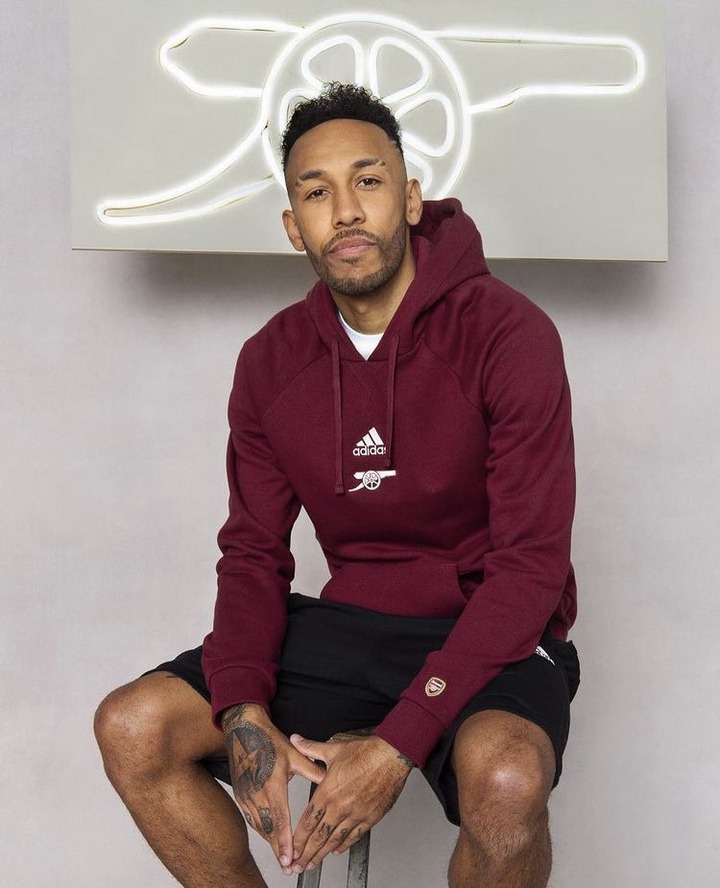 He has managed just four goals in 14 league appearances for the Gunners who have seen a renaissance under manager, Mikel Arteta. Gabon are through to the last 16 of the 2021 AFCON after finishing second on five points – two behind winners, Morocco from three Group C games.