Hearts of Oak midfielder Gladson Awako is left frustrated at the goalless draw against arch rivals, Asante Kotoko in Accra on Sunday in the 2021/22 league season. 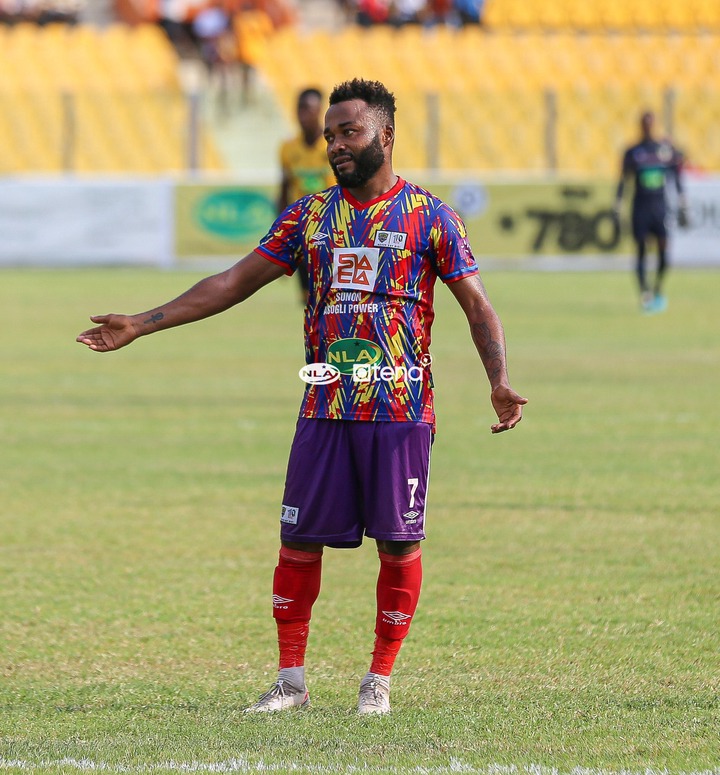 The experienced player had one of his best games since joining the Phobians for the next two seasons in the last transfer window from city rivals, Great Olympics.

In a midfield set up that had himself paired with former Black Stars midfielder, Sulley Muntari and Salim Adams, the 32-year-old gave an account of his former self but Hearts of Oak had to make do with a barren score line in a week seven outstanding clash to close the chapter on the first round.

The former Berekum Chelsea midfielder took to Twitter to express his disappointment at the result. 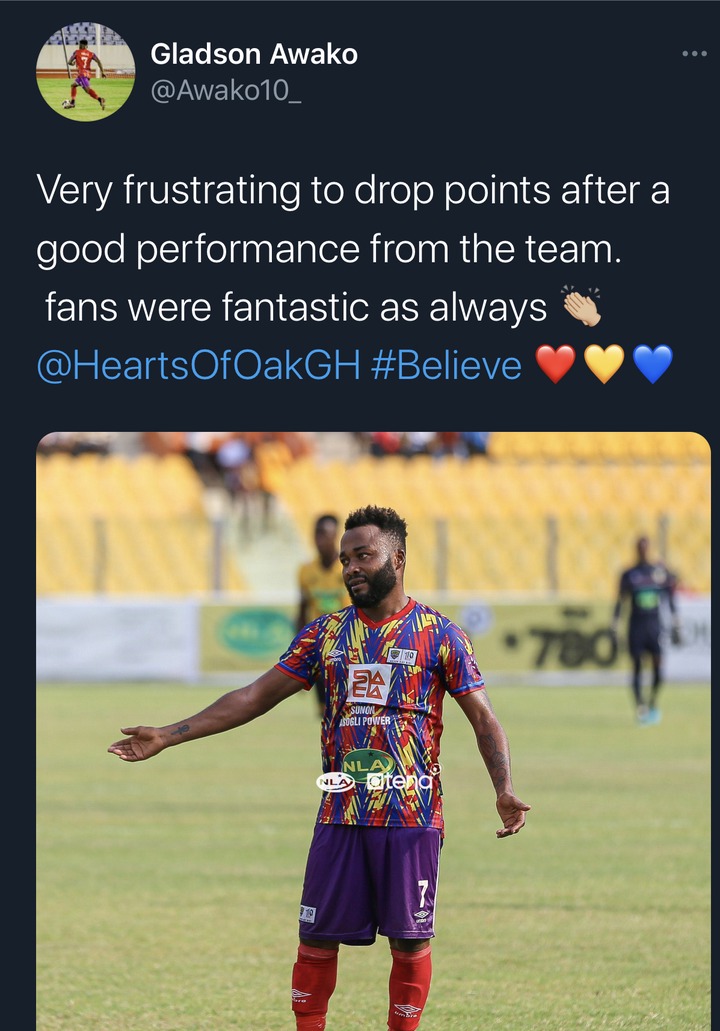 The two clubs created chances but failed to find the back of the net in each half.

The Phobians owned much of the first half with Kotoko enjoying a bit part at the latter stages yet all missed out on goal scoring. 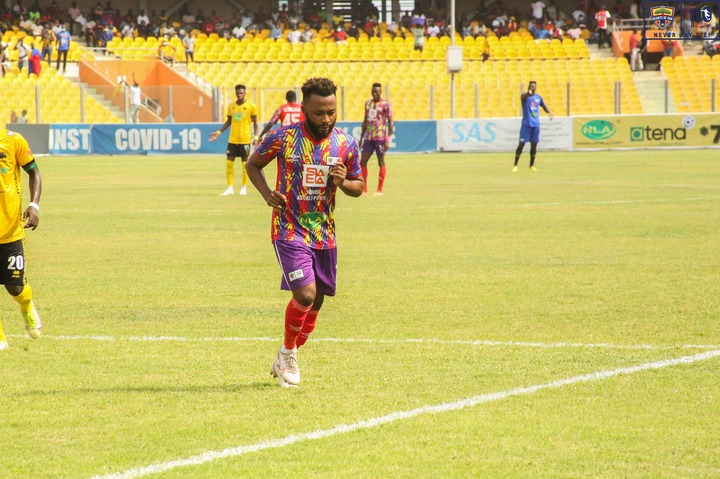 The record Ghana Premier League holders looked better in the second half with Hearts of Oak looking a bit cautious.

The draw leaves Hearts of Oak on 25 points, same as Karela United in 7th position on the league table after the first round of matches.